SHARKS AND SURFING IN SA 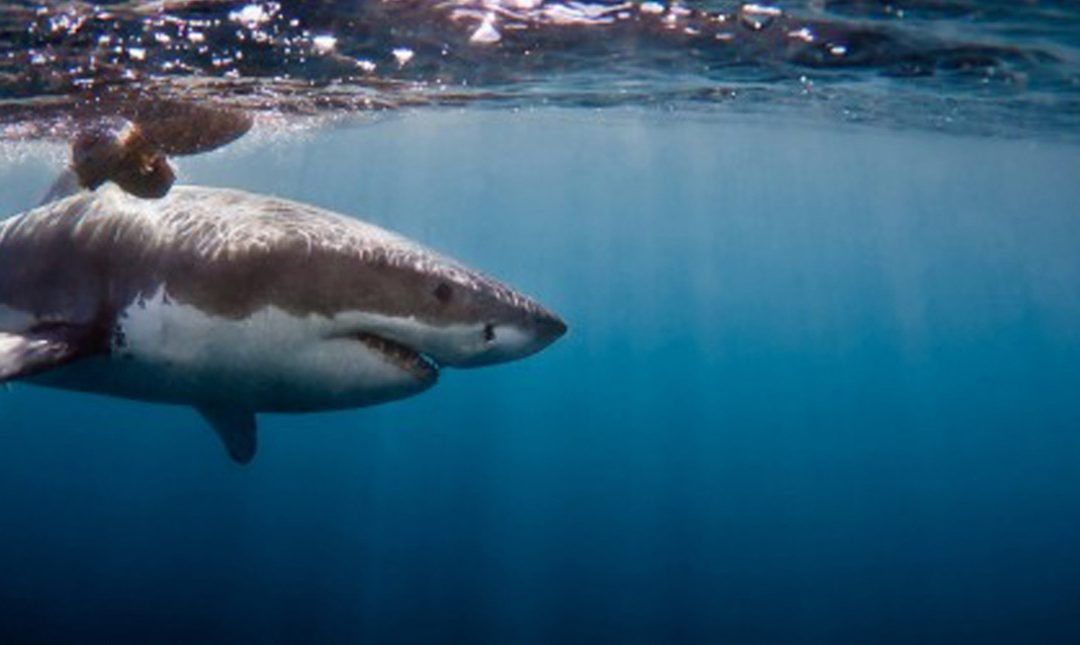 I have always been hesitant to write a blog post about sharks and surfing in South Africa due to how controversial the issue has become of late. However, in light of the recent shark attack in Muizenberg (the first attack there in 11 years), which took place on Friday 1st August 2014, I feel compelled to put some thoughts and facts on ‘paper’.

The international media has in my opinion, instilled an irrational fear of sharks into the minds of many visitors to South Africa. Read this article on the Shark Savers website for similar sentiments. We are often faced with the question ‘so what about sharks?’ when we get enquiries for surf lessons. There seems to be this misconception that by putting your big toe into the ocean in South Africa, a shark is going to come and hunt you down (Jaws theme music and visions of a Great White mouth wide open come into play).

The TRUTH is: there ARE sharks in the waters of South Africa. The FACT is: they are NOT prowling the ocean in search of humans. It has been said that shark attacks on humans are generally mistaken identity. If we had to consider the sheer number of ocean users on any given day vs. the number of shark-human interactions the statistics are considerably low when compared to your chances of being crushed by a vending machine, or even having a coconut fall on your head. See the info graphic below below:

Cape Town has several beaches with a shark spotting programme. This programme was started to further minimize the very small risk of a shark attack. It also aims to make a difference to shark conservation and alter public perception on how sharks and humans can co-exist. The beaches where you will find shark spotters on duty are: Noordehoek, Muizenberg, Koel Bay and Fish Hoek. The spotters have a flag system to communicate with the public that is as follows: